Habitat and Geographical Distribution: Widespread in regions south of the Sahara; also found in Madagascar.

Diet: Based on aquatic prey, such as invertebrates, amphibians and fish.

Reproduction: Colonial birds. Mating usually begins at the end of the dry season. Nests are built among tree branches, usually acacia trees. Lay clutches of up to 3 eggs. Incubation takes about 30 days. After 55 days the young birds leave the nest.

Behaviour: Reproduce in large colonies. Sometimes nest close to other species. In the mating season, if a male cannot find a partner, it will travel in search of another flock, and other females. Hostility can arise between opposite sexes when a female approaches a potential male nesting site. 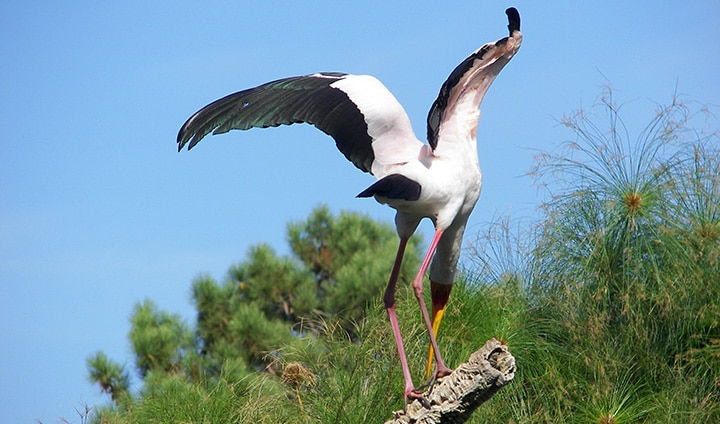 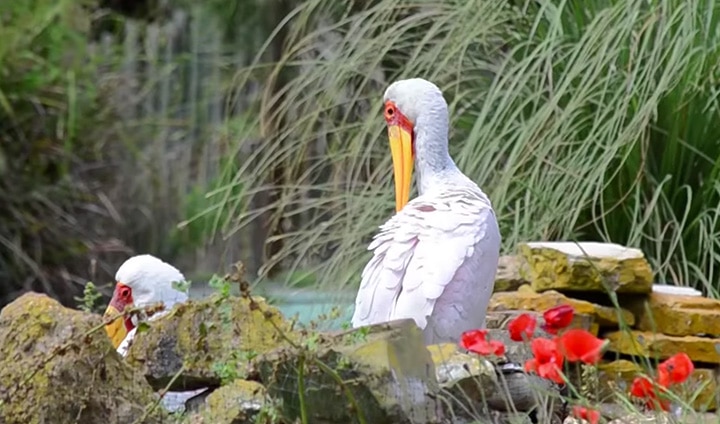 Other animals in Pedestrian Tour