General Characteristics: Laughing kookaburra are monogamous, territorial birds that nest in the holes of trees. Their plumage is brown with white stripes on the head and a reddish tail with black stripes. The laughing kookaburra are the largest member of the kingfisher family and feature some sexual dimorphism, with females being larger than males. Their beak can reach 10 cm in length and is used to catch a wide variety of invertebrates and small vertebrates.

Reproduction: In the mating season, the pair builds a nest, usually in a tree trunk, where the females lay 1 to 5 eggs that are cared for by a collective unit consisting of parents and older brothers.

Behaviour: Laughing kookaburra are gregarious birds that live in small family groups (usually a couple with their young). They are territorial and live in the same well-defined territory throughout the year. They are quite known for their common call used to communicate between family members. This call resembles human laughter hence its name “Laughing Kookaburra”. 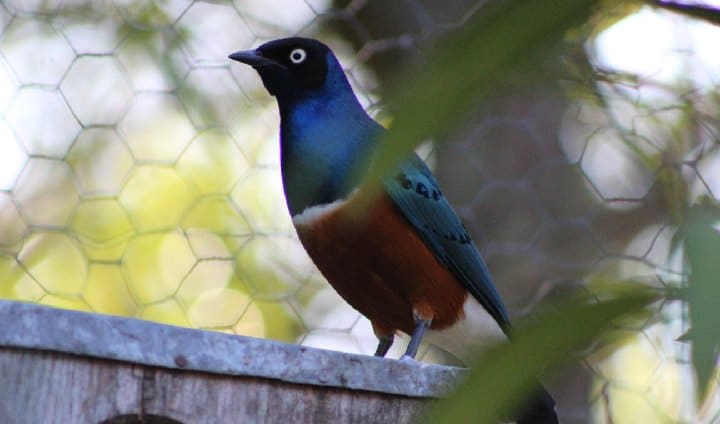 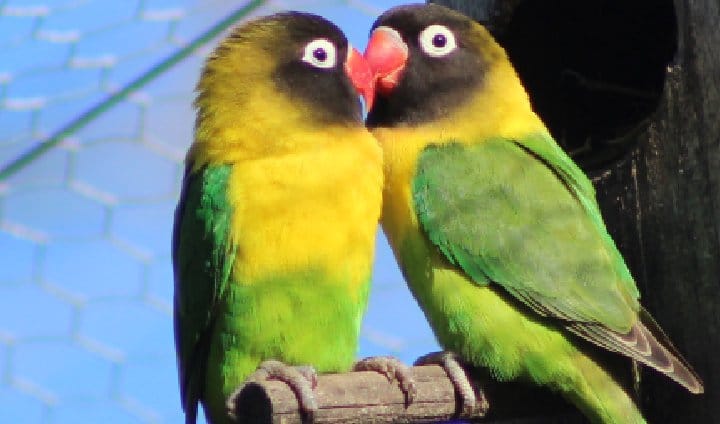 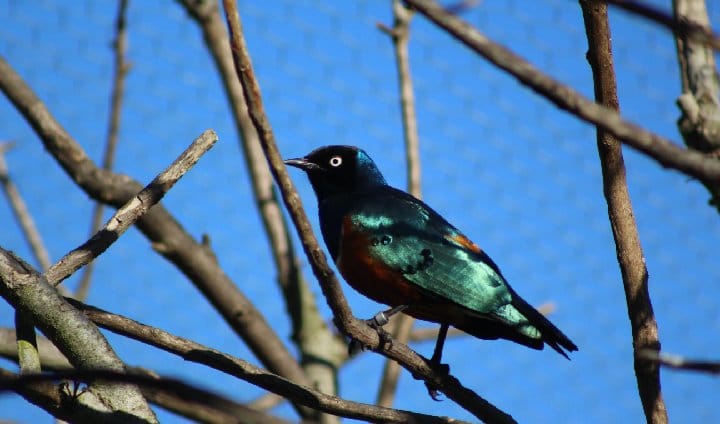 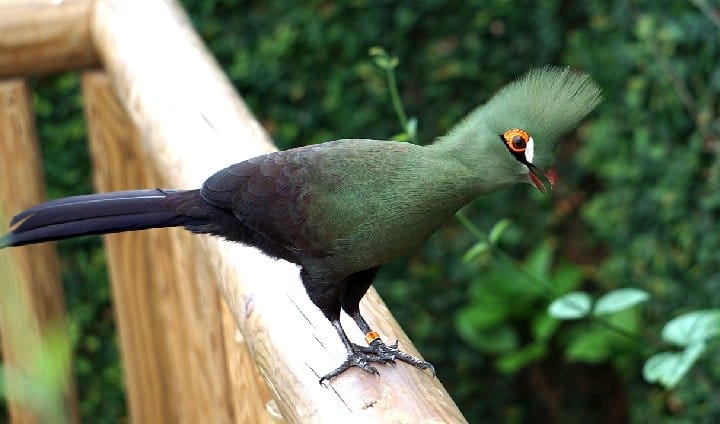 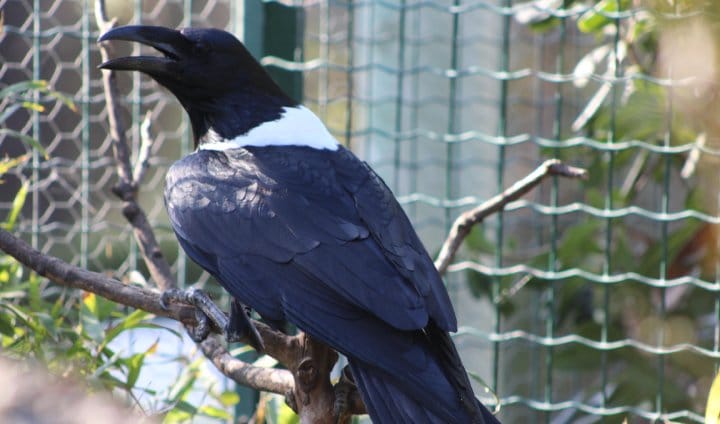 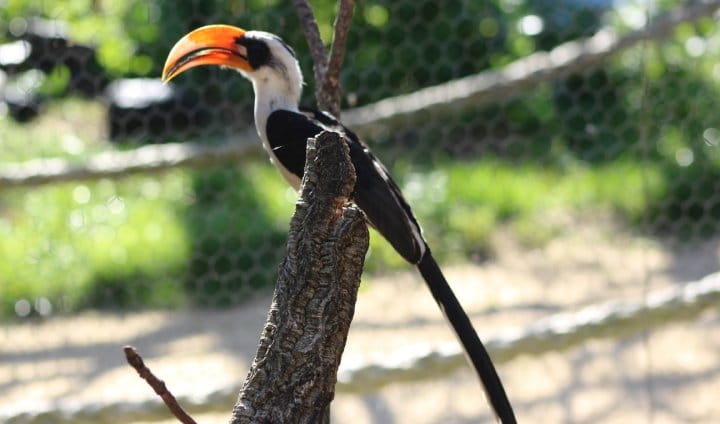 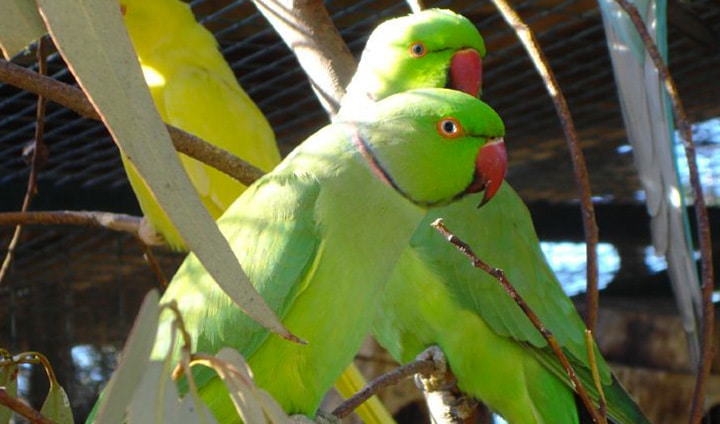 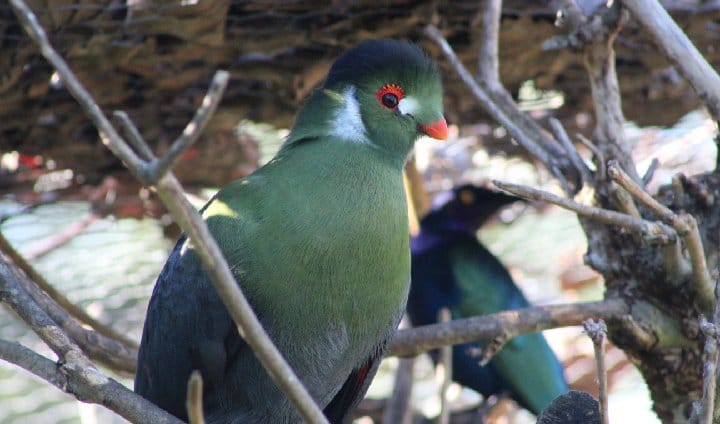 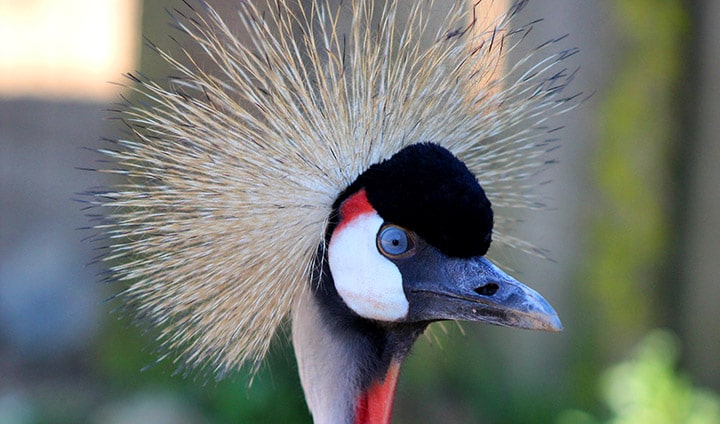 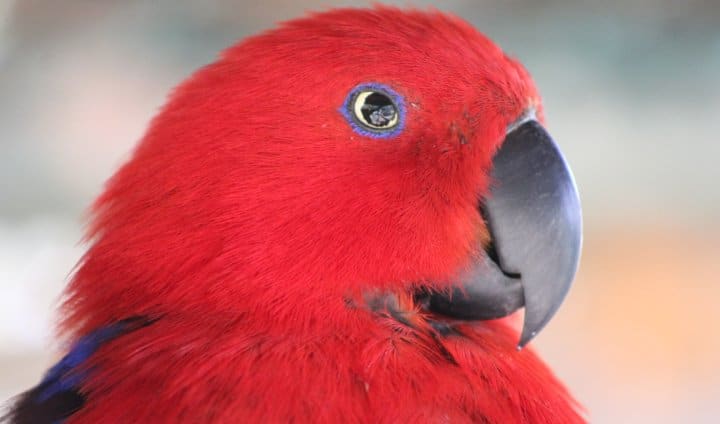 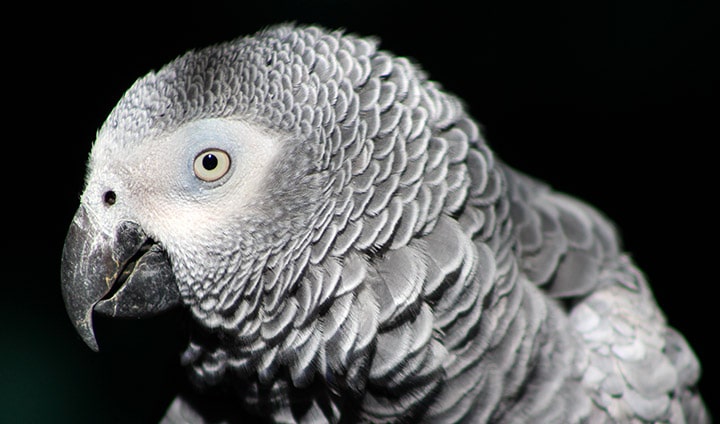 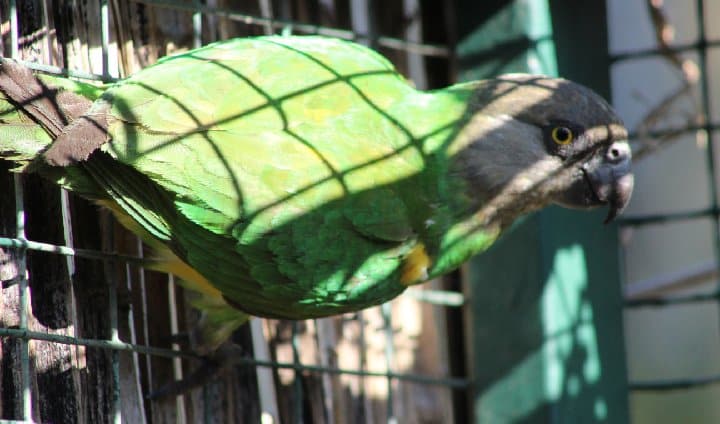