Habitat and Geographical Distribution: Distributed virtually around the world. Wild donkeys, however, are native to the deserts of northern Africa and the Arabian Peninsula.

Reproduction:Polygamous. In wild donkeys herds there is usually one dominant male with several females. In larger herds there can be several males. Breed throughout the year, with a gestation period of 12 months.

Behaviour: Very sociable animals. Usually most active at dawn and dusk. In the wild they tend to travel in large groups of up to 100 individuals. Very wary and cautious, avoid dangers, and, contrary to their reputation of being “stubborn”, are very obedient animals. Being very calm, when they feel threatened, their natural instinct is to become immobilised, taking only a few steps rather than fleeing blindly with fear. They are peaceful, interact very well with other pets, however, when they have young they are quite protective. 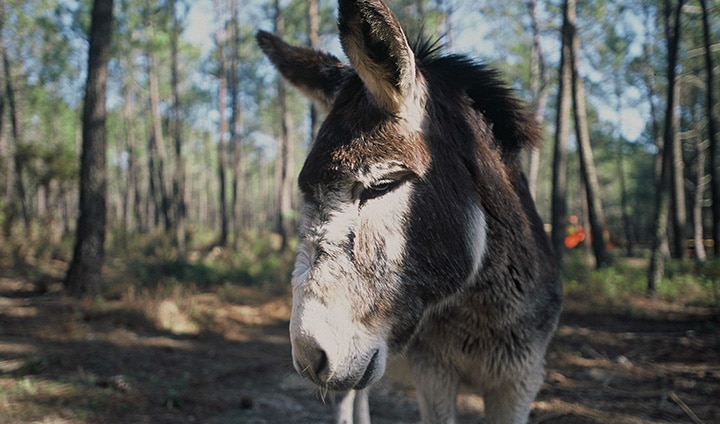 Other animals in Small farm 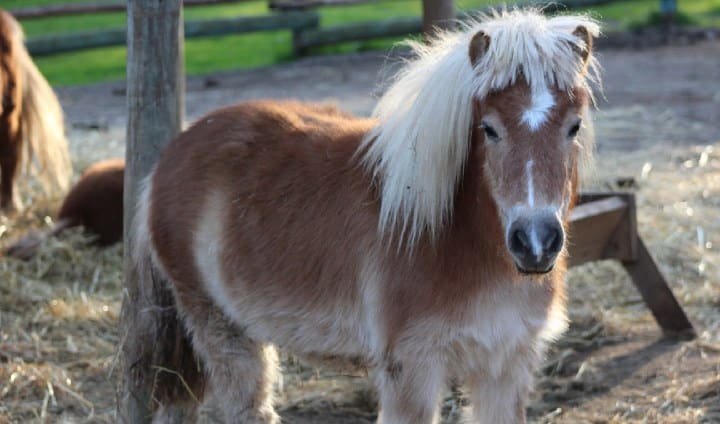 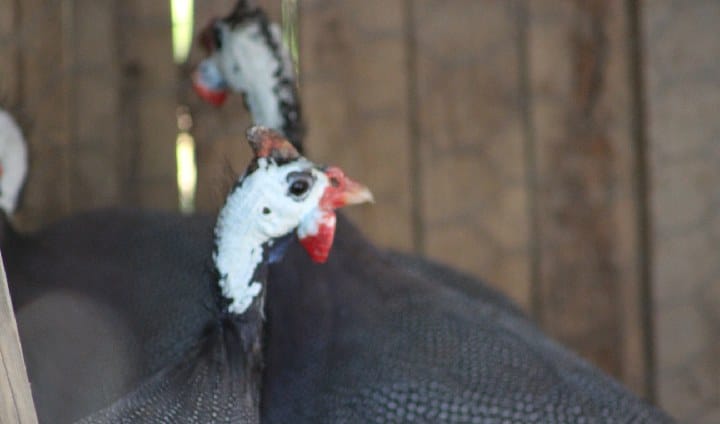 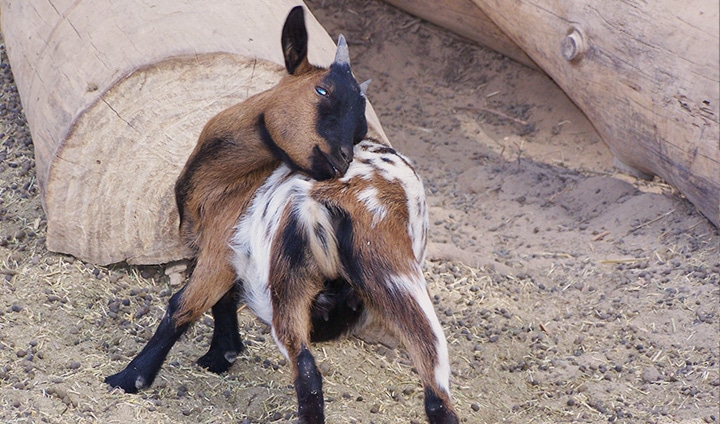 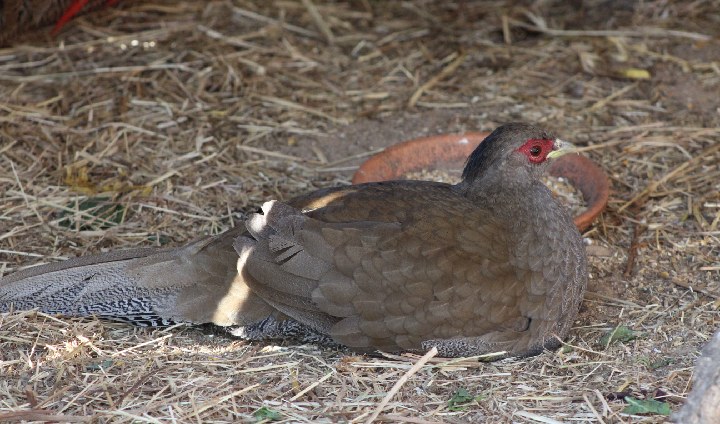 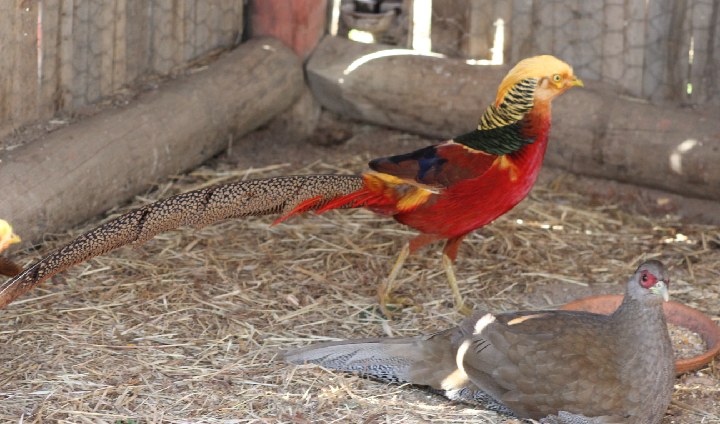 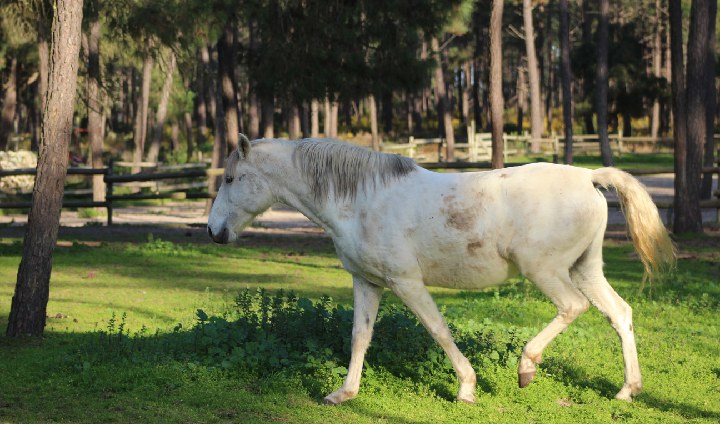