Distribution: No longer exist in the wild. Began to be domesticated as of 5000 BC and so exist today as domestic animals around the world. They are, however, native to South America.

Behaviour: Gregarious species. Usually more active at dawn and dusk, to feed, explore their surroundings and to groom. Males establish hierarchies, always having a dominant male among them, and can be quite territorial and aggressive, especially in the breeding season. When threatened or facing a predator, they tend to have two different behaviours: to immobilise until the threat passes; or to scatter in order to confuse and disorient the predator. Communicate with each other through a series of different vocalisations, which are used not only to indicate danger or food, but also contentment.

Conservation Status: Extinct in the wild, only exist in captivity. 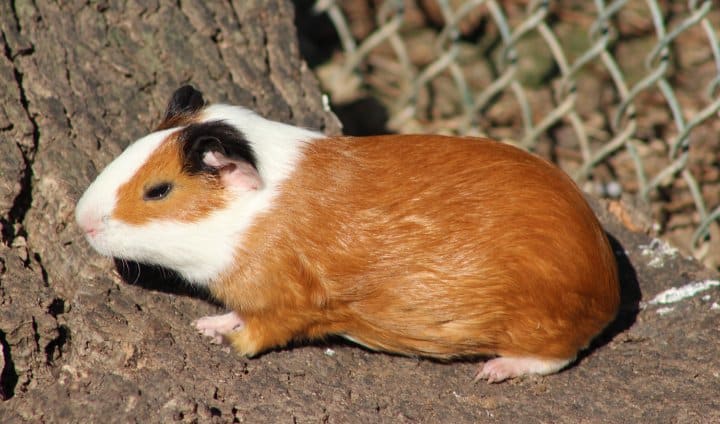 Other animals in Tropical Rainforest 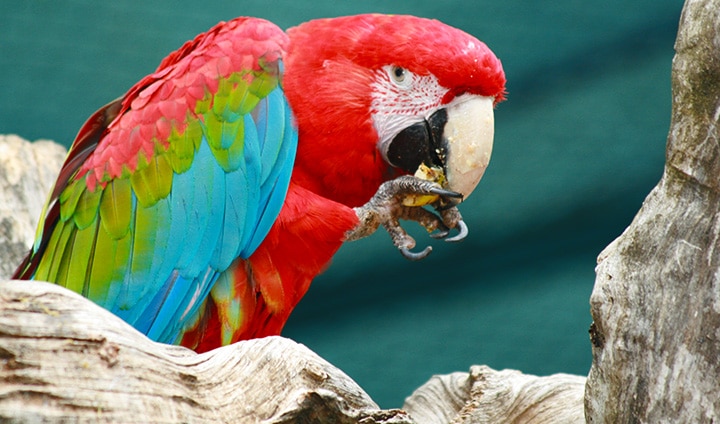 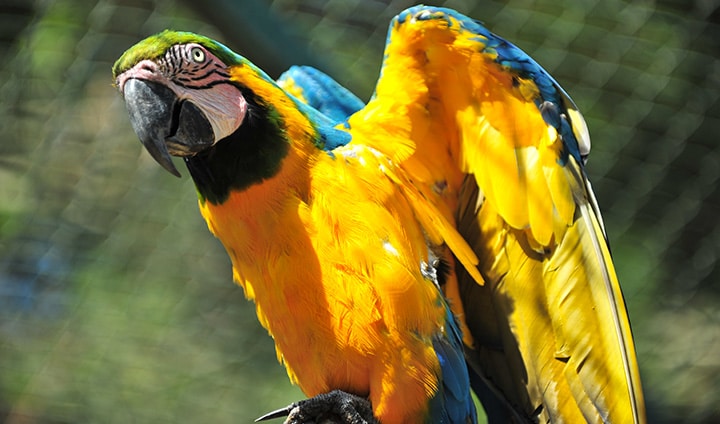 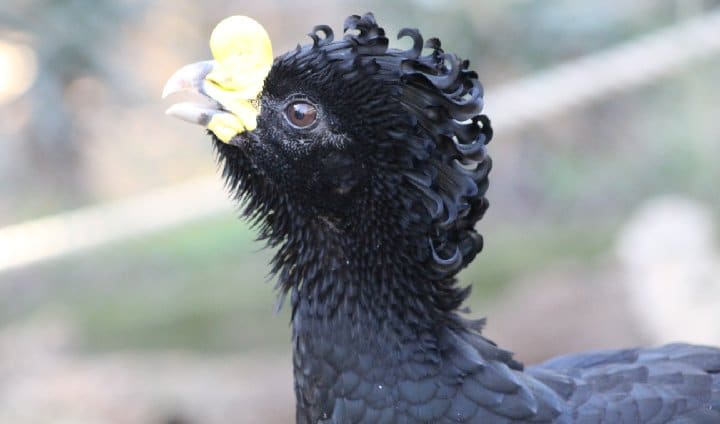