Walk through the African Forest and be filled with the joyful spectacle of colors of the species that inhabit it.

Animals that you can find in the African Forest: 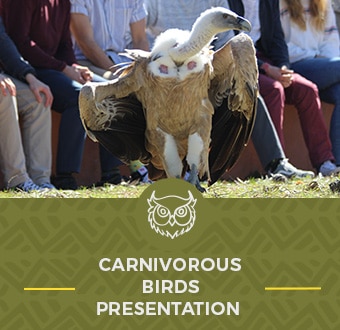 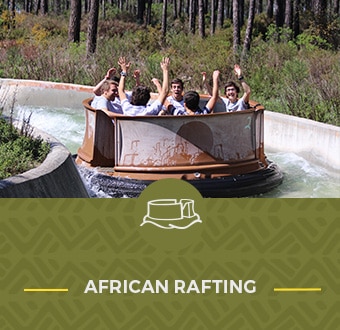 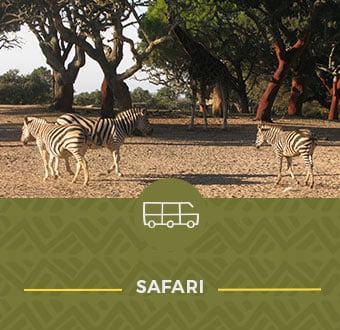 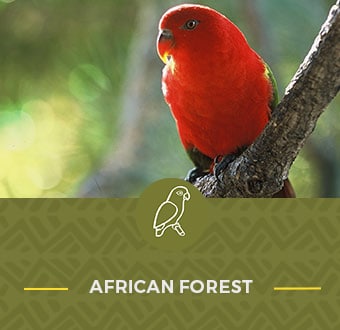 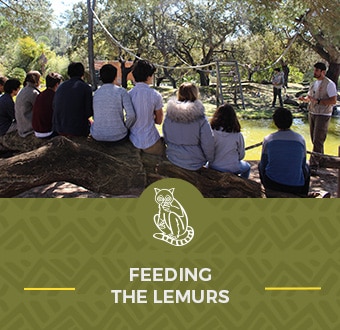 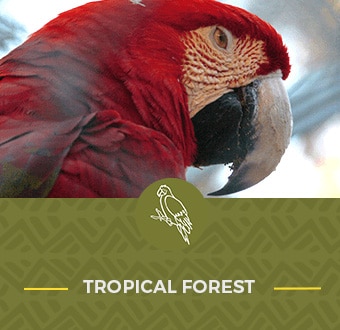 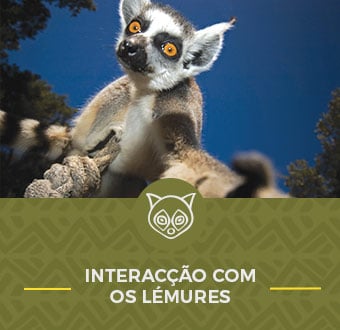 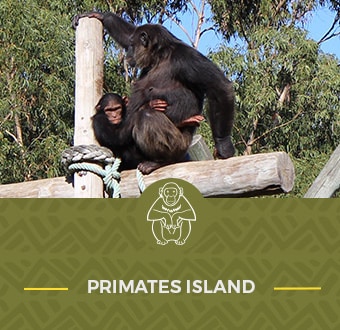 What to do
By continuing you accept the use of cookis that make it possible to present services and offers that suit your interests. You can change your cookie definition at any time. Know more